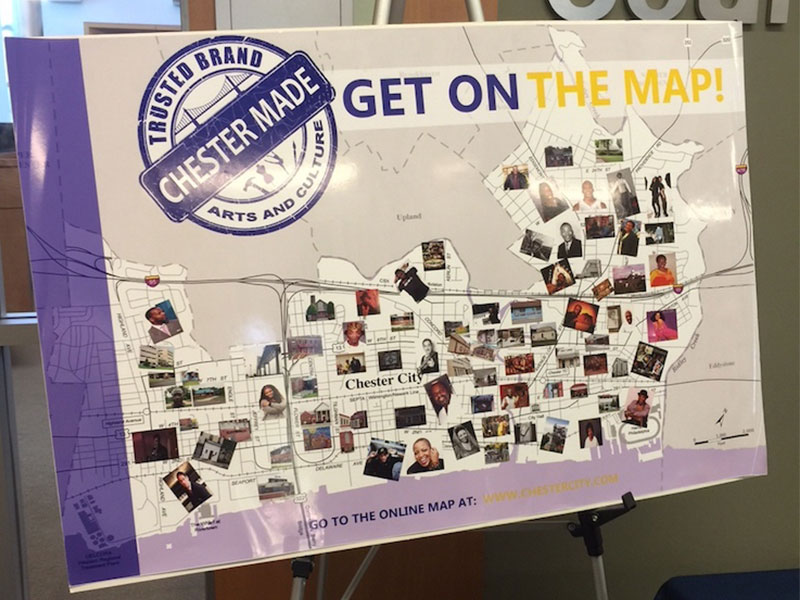 From 2015 to 2017 the Pennsylvania Humanities Council led the Chester Made initiative in partnership with the City of Chester, Just Act (formerly Gas & Electric Arts), Chester Arts Alive!, Widener University, and The Artist Warehouse. This bold project is grounded in the belief “that democracy is animated by imaginative humanities programming—by people creatively engaged in history, storytelling, and dialogue about issues affecting their communities.” 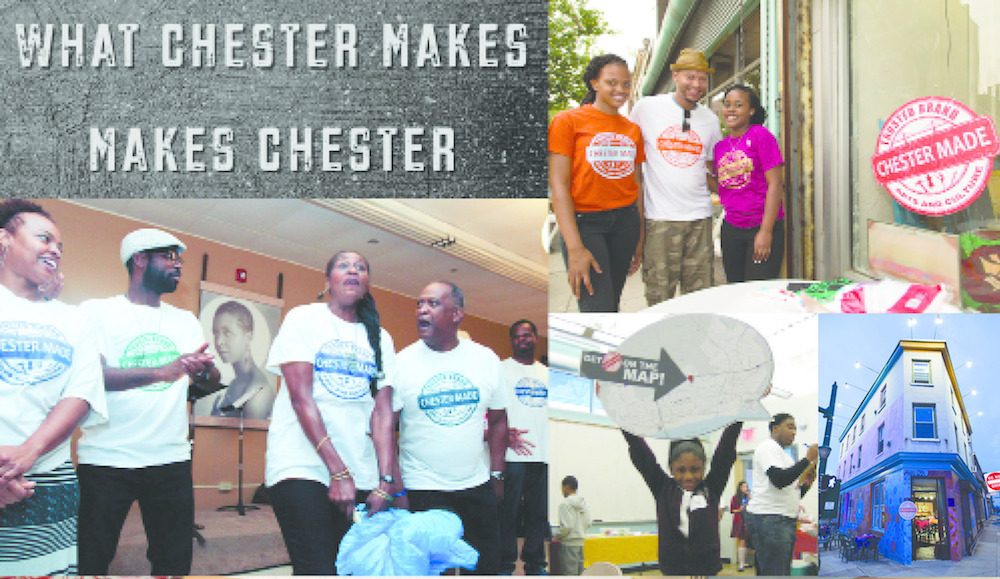 "Chester Made set out to recognize and promote arts and culture in the City of Chester and to harness its power as a force for community revitalization. The project did this and more. ... As a result of this dynamic initiative, there is hope and excitement in the promise of new artist and cultural leadership in the downtown and in elevating new as well as longstanding cultural assets that are 'Chester Made through and through.' ”

According to the report, the Chester Made initiative

We invite you to read the executive summary based on the full report by Pam Korza and Barbara Schaffer Bacon of Animating Democracy. The summary focuses on the efficacy and value of a humanities-informed and arts-based approach for community research and planning and specific community outcomes of the Chester Made project.

This report was made possible with support from The Pew Center for Arts & Heritage and the National Endowment for the Humanities.