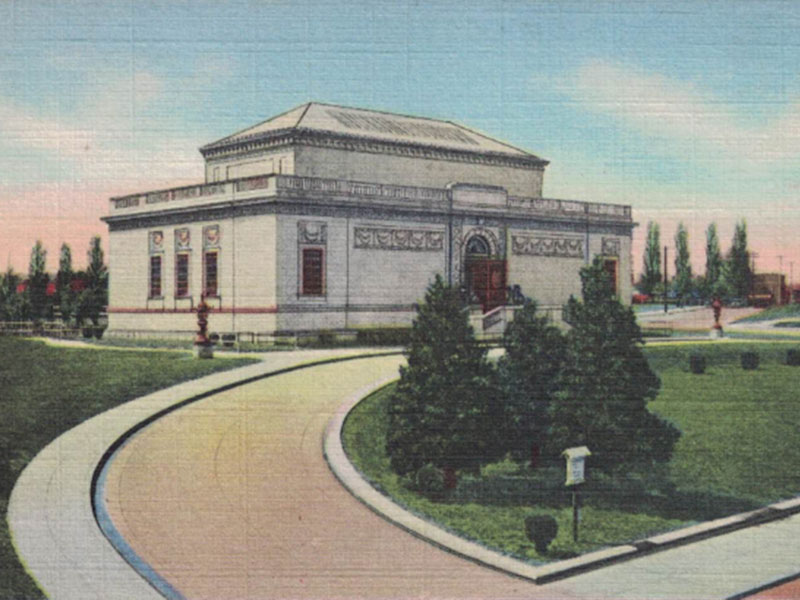 For several months, community residents, supporters and artists worked together on a collaborative documentary series, Illuminate Chester, that showcases the history, legacy and promise of the city of Chester. The culminating event came with Lights on Chester: an arts and culture festival celebrating the past, present, and future of Overtown, and featuring a screening of the full Illuminate Chester series. (Scroll down to watch all of the documentary episodes.)

The event was a huge success and we would like to thank all of you who came and helped enliven the evening.

We hope you enjoyed all the festivities: the screening, the music by the wonderful John Carr, Angel Satchell, Mr Collins, and Riq, the linguistic skills of Kristie Barnes and Ricky Taylor, the food from Brothers and Sylvia’s food truck, and Big Var’s waterice!

This series was made possible with funding from PECO. Read more here. 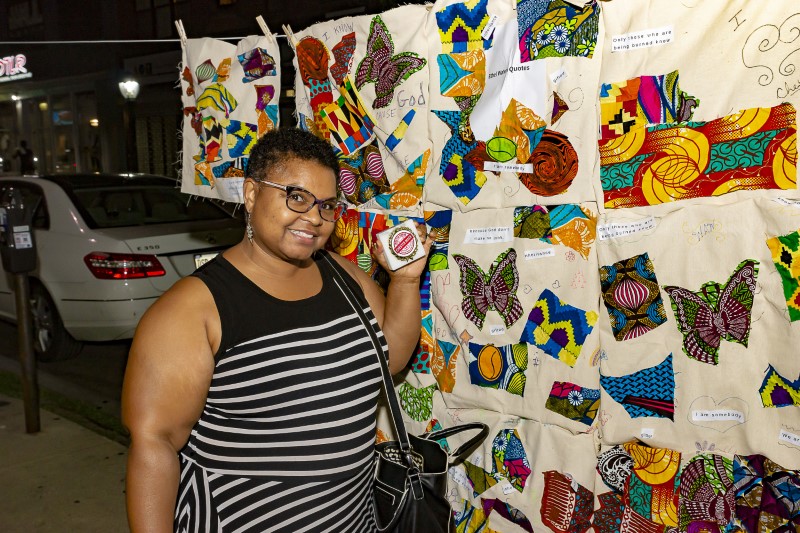 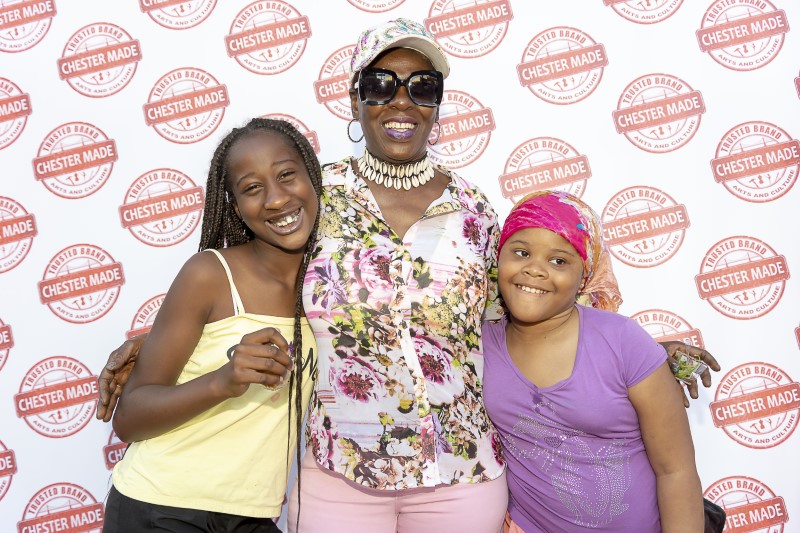 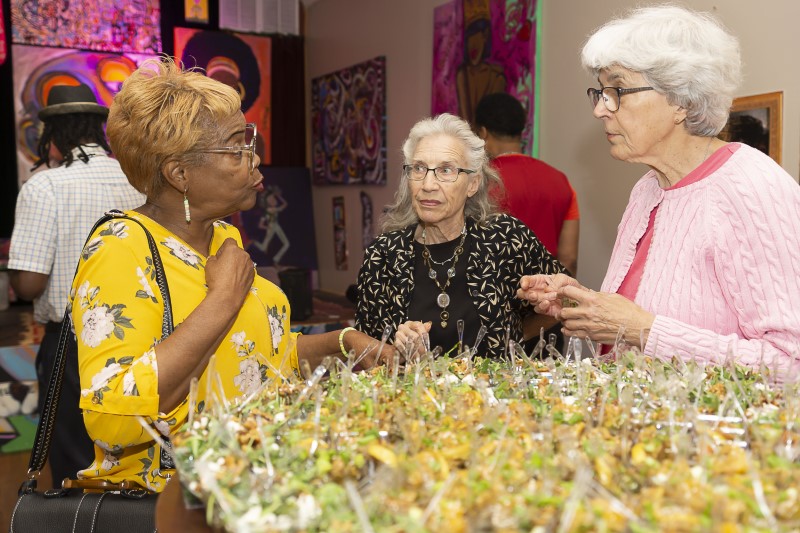 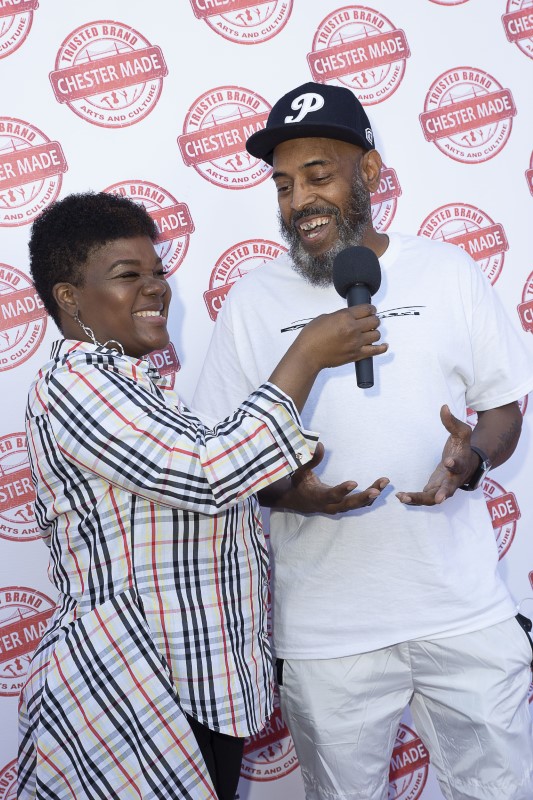 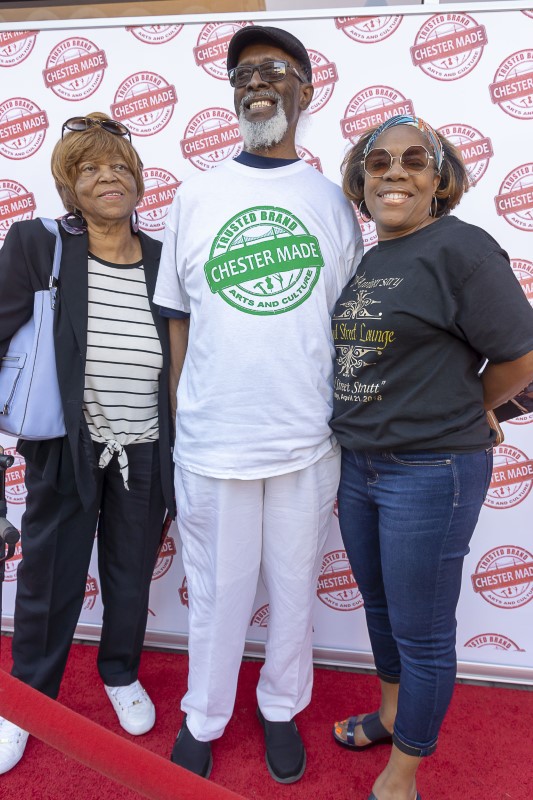 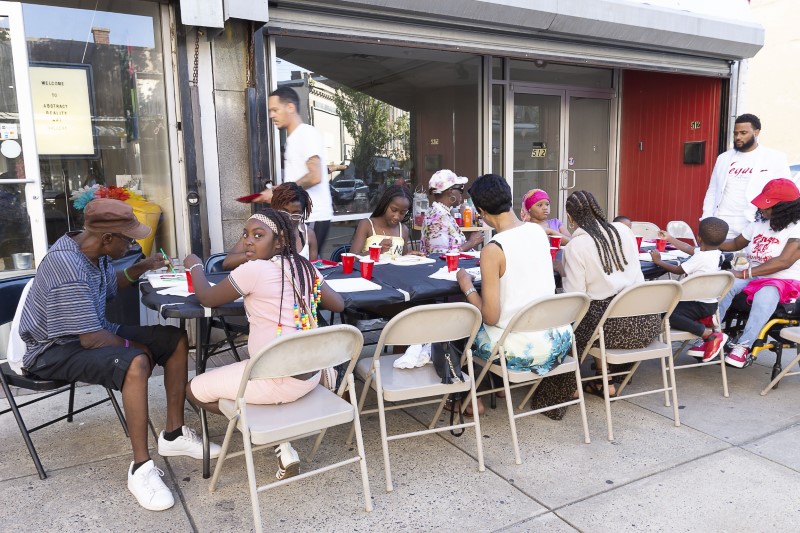 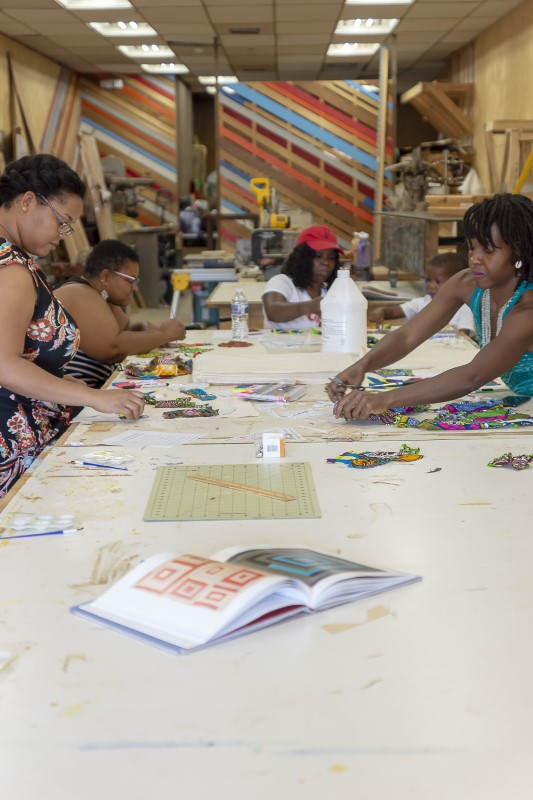 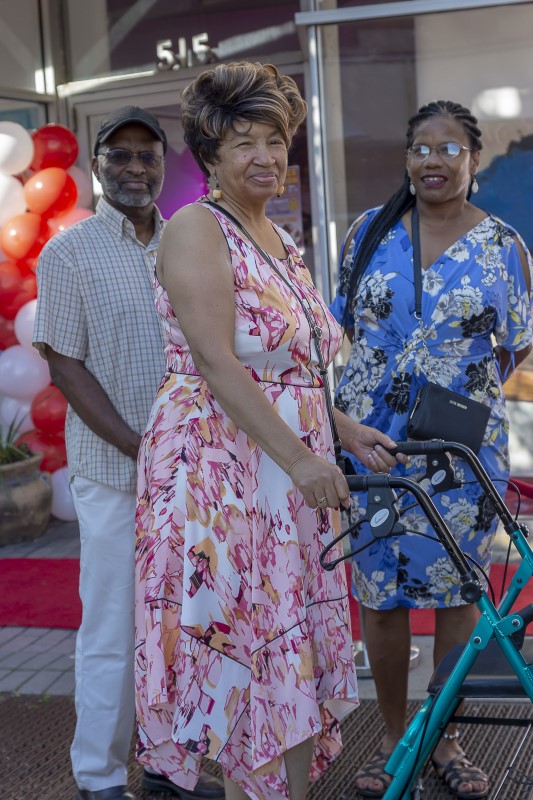 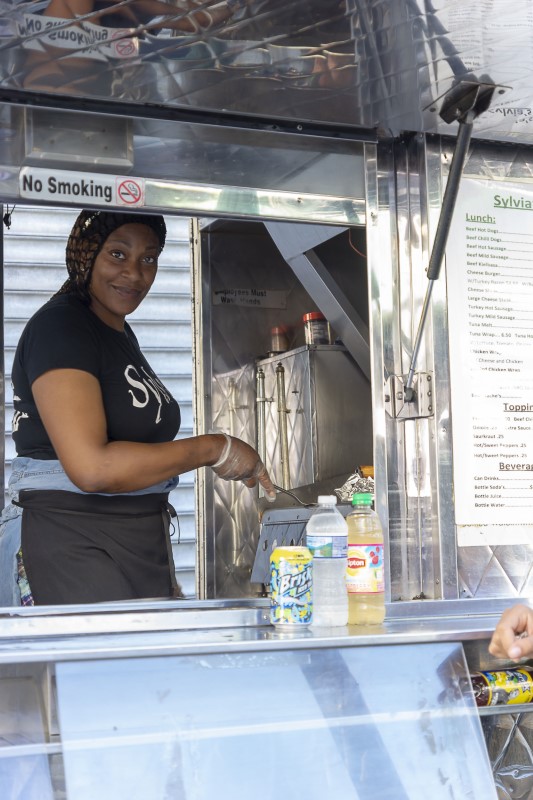 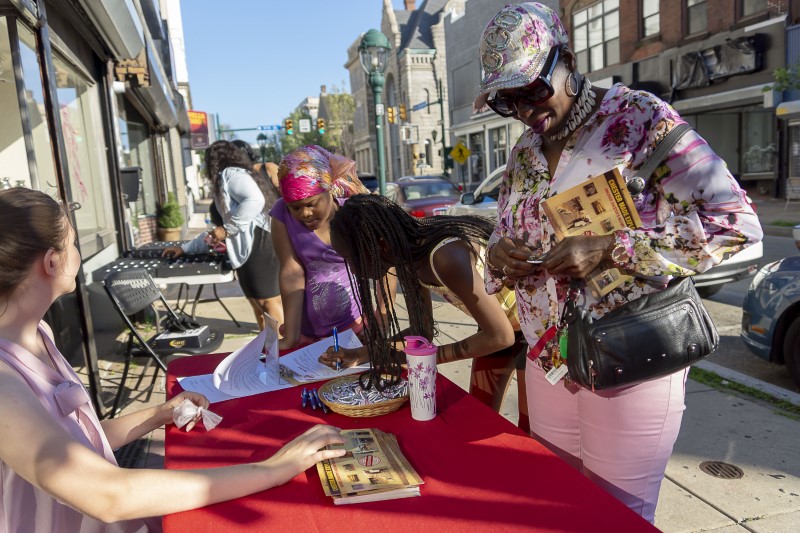 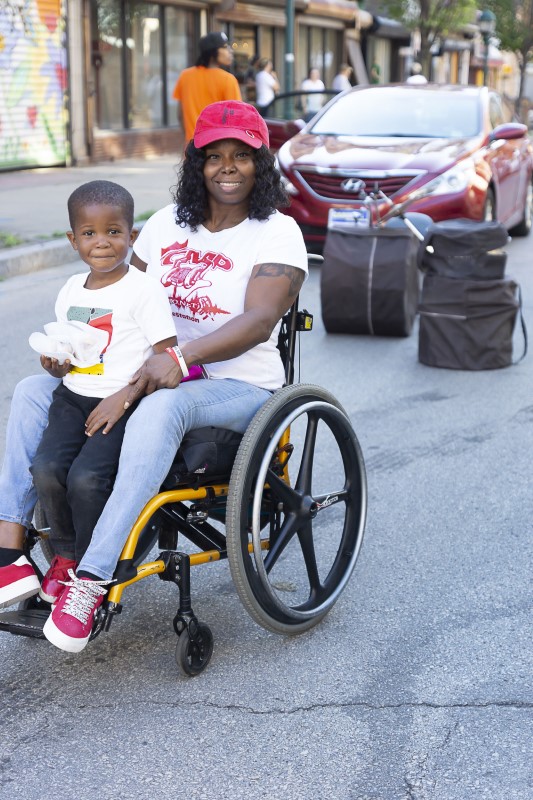 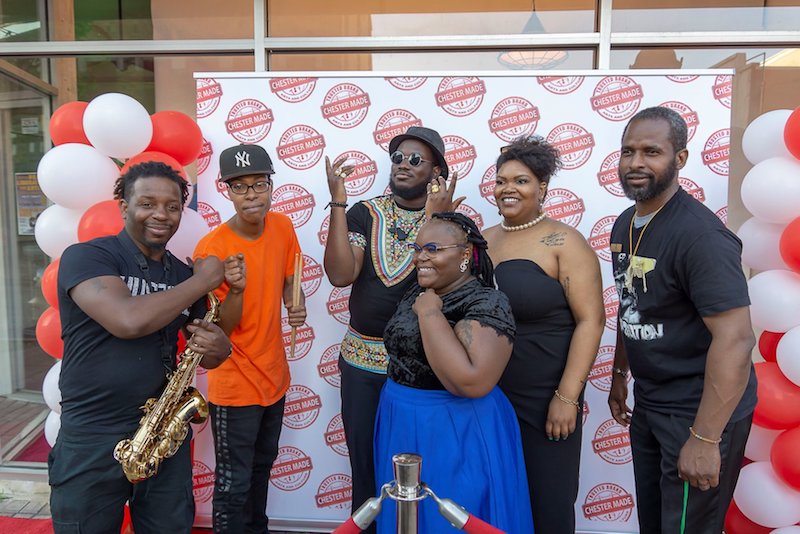 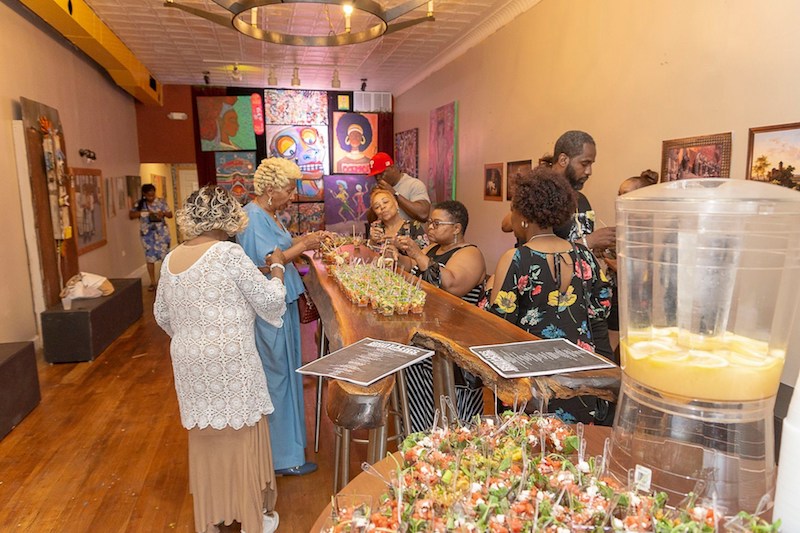 There are so many thanks to give: to Misty Sol for her community quilting, to all the businesses who opened their doors — Abstract Reality Art Gallery, SoulStreet Lounge, Jahlil Beats’ DTLR, Yamean’s Clothing Shop, Search & Rescue custom furniture, Brothers Restaurant, Edith Blackwell’s Clothing Boutique, JR Kickz, DCHS, MJ Freed Theater — to Johnnie Mae Events for hosting, and, of course, to Event Manager Crystal Burrell of The Missing Plug for organizing everything! Thank you also to all the media representatives who covered the event: to local media CMP, WURD, NBC News10, and Visions Video Pro for doing interviews and Green River Digital Media for their photography!

Return To Overtown is a film about the rebirth of Chester's legendary shopping district. Premiered at Lights on Chester, an arts and cultural festival held on June 21st, 2019 celebrating the past, present and future of Overtown Chester, PA.

"Lost Paradise: A Gentleman's Gift To Chester Part 2" picks up in the second chapter of the Deshong Art Museum and Park story: the dissolving of the Deshong trust, transportation of the collection to the Widener Art Gallery, and the frustration felt by a generation of Chester artists and humanists.

Premiered on Thursday, May 30, this film was followed by an open and engrossing conversation regarding the legacy and future of the Deshong Museum and Park. View photos from the event and more on our Facebook page here.

On May 2nd, 2019, the third installment of the Illuminate Chester series, "Lost Paradise: A Gentleman's Gift To Chester," premiered at MJ Freed Theater and on the Chester Made Facebook page. Following the film, Chester residents, historians, teachers, students and the people who helped make the film possible joined in a spirited conversation about the past, present, and future of Deshong Art Museum and Park.

Walker Carter was a beloved member of the Chester community having graduated from Chester High in 1974, attending Widener University where he made history in football and track & field, both as a player and later a coach, and working as a dedicated PECO lineman for many years.

This is Walker's mini-documentary in the Illuminate Chester series which tells his story as one of inspiration and acknowledges the light he brought to the city he loved. On Thursday, March 14th we celebrated with family, friends, neighbors and old classmates and co-workers who shared stories, tears, and laughter in commemoration of a good man who is surely missed.

Penn Landed Here, and There...

This first Illuminate Chester film recaps William Penn’s landing in Pennsylvania in Chester (then Upland) in October 1682, but today the place best recognized as “Penn’s Landing” is about 15 miles up the Delaware River in Philadelphia. What does this mean for the city of Chester? What would have happened if Chester never lost the rights to the name? Does it change things knowing that William Penn was a slave owner? Join the conversation at https://www.facebook.com/ChesterMadePA/

Back to Screening & Discussion Programs