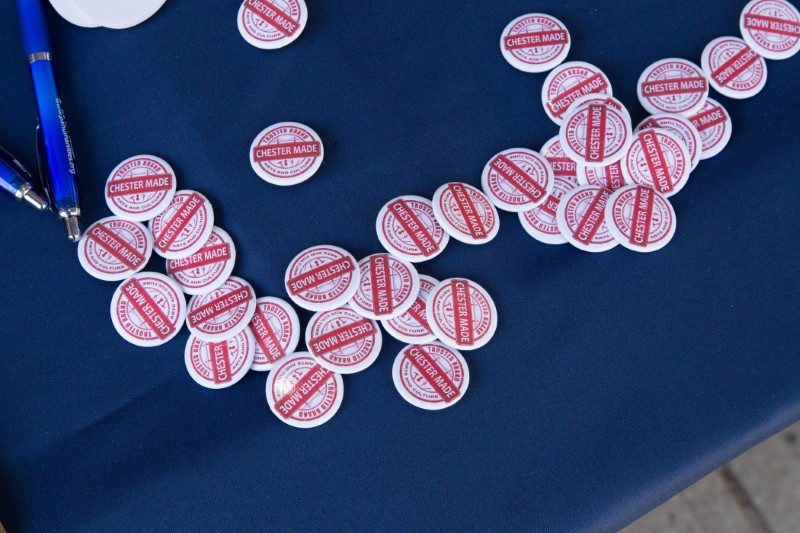 The Beginning of Chester Made

What distinguishes Chester Made within the context of current trends in creative placemaking is that the community and local artists have ownership of the process. Instead of taking a typical top-down approach steered by politicians, urban planners, and outside curators, this initiative seeks to build the capacity of local leaders, organizations, and artists and sustain their efforts beyond the scope of the project. That ensures that the authors of this story are the residents of Chester themselves -- and Pennsylvania Humanities Council has provided programming and backbone support of this collective effort.

Chester is the oldest city in Pennsylvania, the site of William Penn’s landing. Historically known for its industries, the slogan “What Chester Makes, Makes Chester” continues to define the ethos and vitality of the community. Chester has always been the birthplace of greatness, as it has been home to jazz legends, music superstars, and cultural icons like Ethel Waters, Avery Sunshine, and Martin Luther King, Jr.

In recent years, this resilient riverfront city has made headlines, but typically not for its industries or its hometown stars. Chester, a city of about 34,000, saw post-industrial population decline but has since stabilized and has been showing many positive indicators of community and economic development in recent years.  Chester residents, who are approximately 75% African-American, may have complaints about their city, but they are also critical of media that sensationalizes crime and poverty while ignoring the city’s many assets.

Chester historians (a.k.a. Chestorians) know that isn't the whole story. Renewal has begun in Chester. In 2015, a mile-long stretch celebrating arts and culture—the Chester Cultural Corridor—was proposed between Chester City Hall and Widener University. Visit the 500 block of Chester’s Avenue of the States today, and if you look beyond the vacant buildings and boarded-up windows, you’ll see a vibrant movement led by Chester artists and entrepreneurs to revitalize and beautify the city with arts and culture.

What came through clearly and vibrantly in residents’ stories is that Chester truly has its own brand. When asked what they envisioned for a proposed arts and culture district in their downtown, residents said it's got to be "Chester Made" through and through.

To capture the essence and power of the brand, Devon Walls, owner of The Artist Warehouse, designed a Chester Made logo, and he also began to curate events that celebrated Chester Made arts and culture. A Made in Chester Art and Furniture Show attracted hundreds to a local gallery to see art made locally past and present. And residents with PHC and many partners celebrated Chester Made arts, culture, and downtown businesses with a first-ever Arts Loop and a publication promoting the findings of the project. 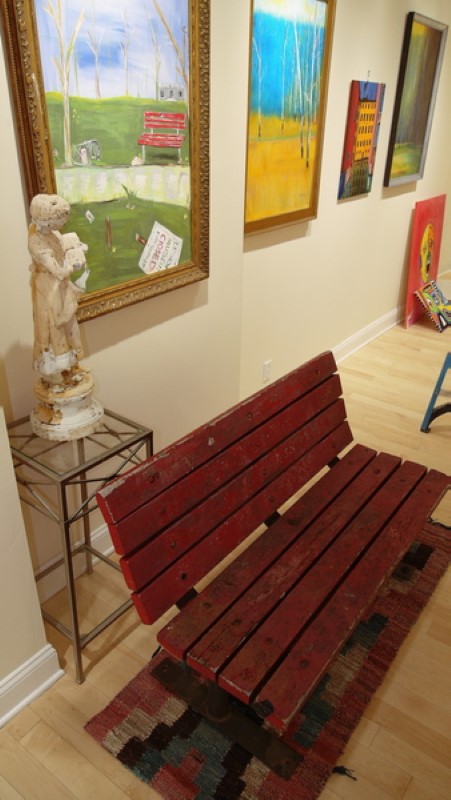 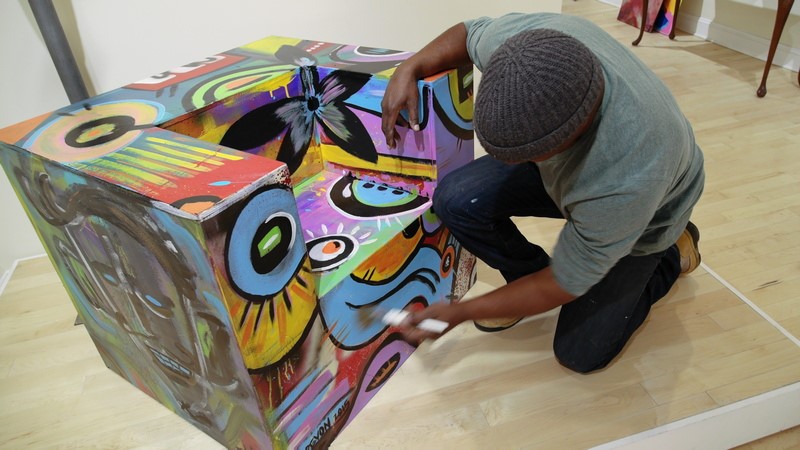 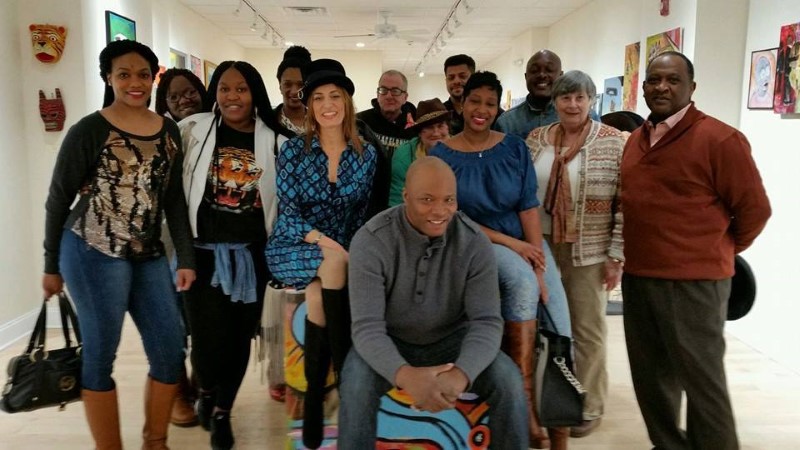 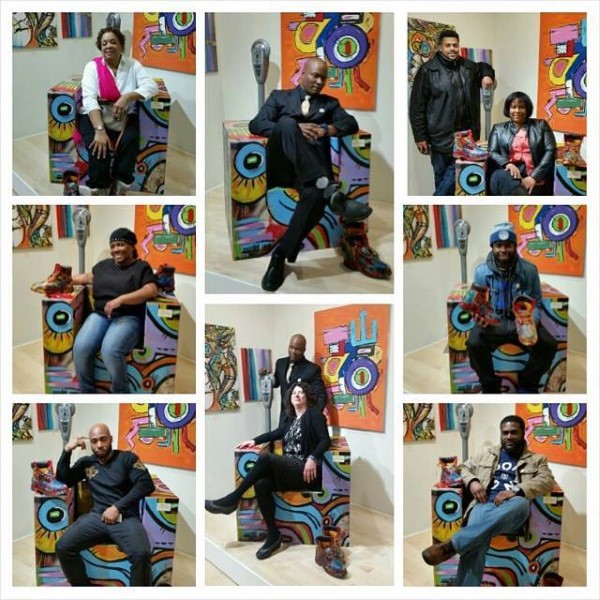 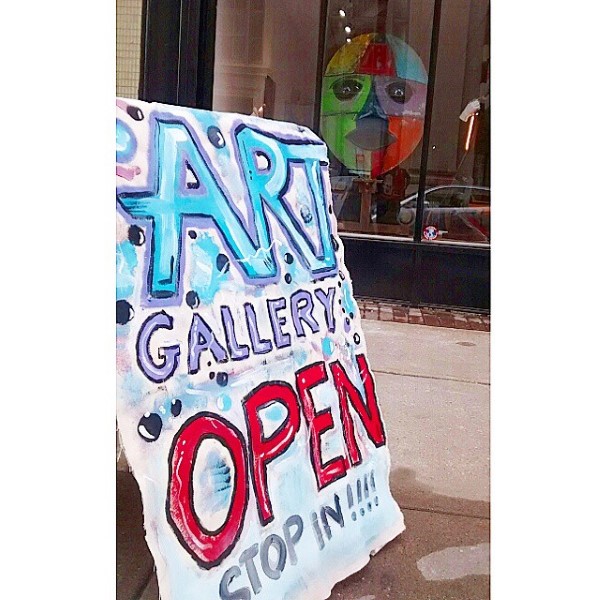 As final output, Chester’s Planning Department and PHC, along with faculty and students at Widener University, took the data gathered through stories in Chester and created a cultural asset map, accessible online. Devon Walls took photos to be included and helped created a poster to be shared. The poster and map includes cultural organizations, facilities, events, and heritage sites. This cultural asset map represents past and present places on the map that celebrate and promote the arts and culture in the city of Chester.

Our map and presentation was previewed for community input at Open Mike's Internet Café. Then in July 2015 the Chester Made Ensemble theatrically presented the entire project and the final map to Chester City Council. All in all, more than 2,400 people have participated in Chester Made. This project has engaged people who do not typically participate in public processes and made them feel heard and validated. By putting the personal into the theatrical, the community was able to re-see their own strengths.

Read the executive summary based on the full report by Pam Korza and Barbara Schaffer Bacon of Animating Democracy.

Major support of the Chester Cultural Corridor has been provided by The Pew Center for Arts & Heritage, with additional support from PECO and the National Endowment for the Humanities. 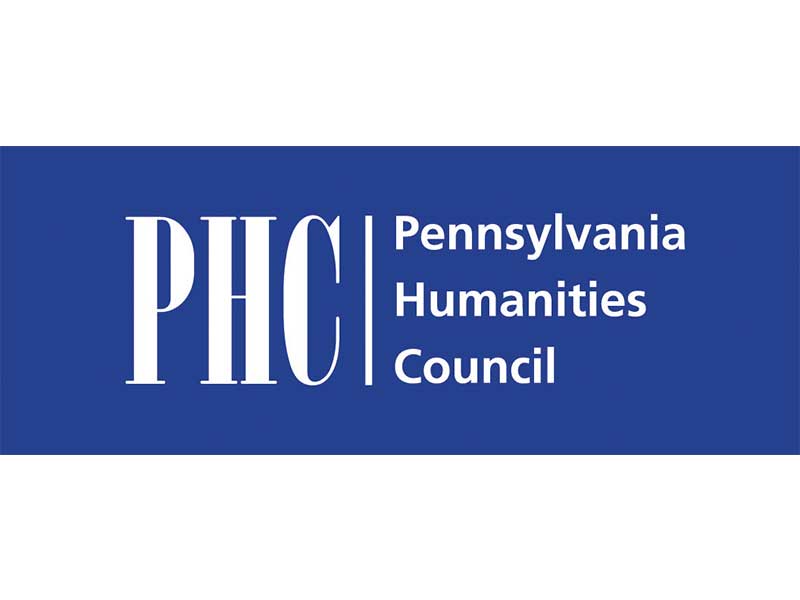 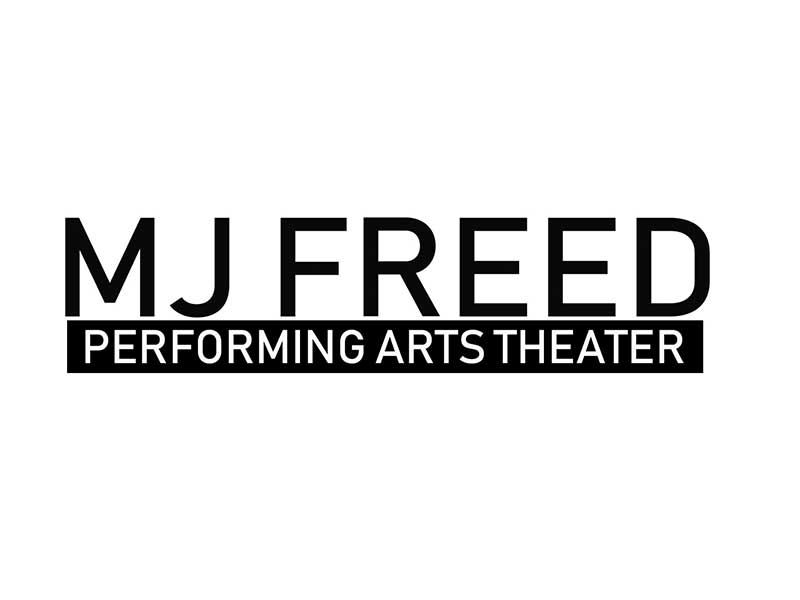 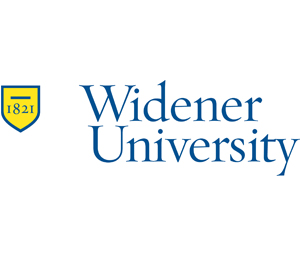 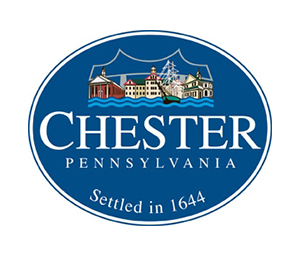 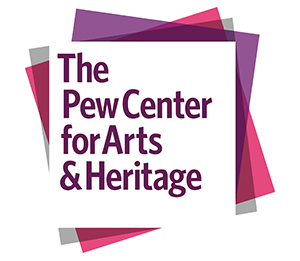 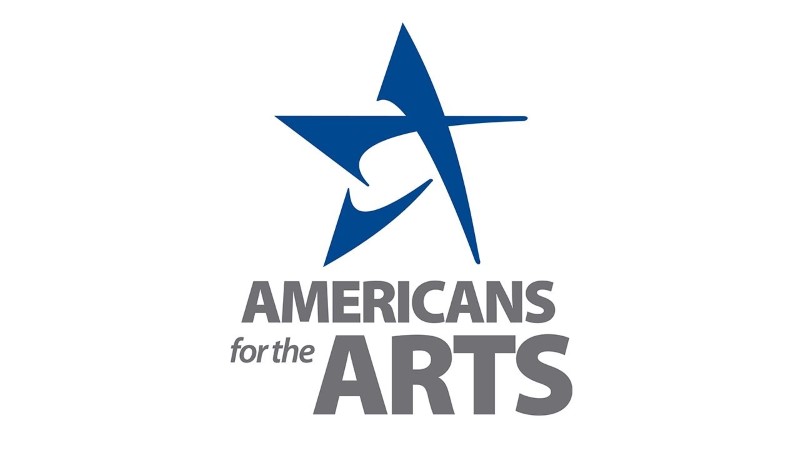 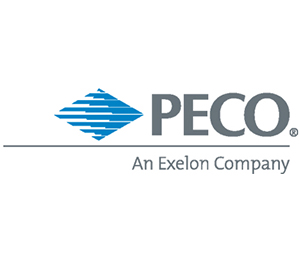 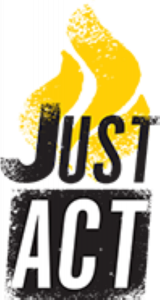